The bank vole is the smallest species of vole in the UK. Don’t be deceived though; it is a speedy runner and a quick climber.

Sociable creatures, the bank vole can live in a colony with up to 300 other voles. They use squeaking, chattering and even growling to communicate with one another. They live in shallow burrows in grassland areas.

Voles are easily scared, so if you are lucky enough to see one on the wetlands, stay as quiet as you can.

The bank vole has chestnut brown coloured fur with a cream underbelly, small eyes, large ears, a round snout and a short tail.

The large ears distinguish them from other vole species.

They can be found in many places including:
• Woodlands
• Farmland
• Urban grassy areas 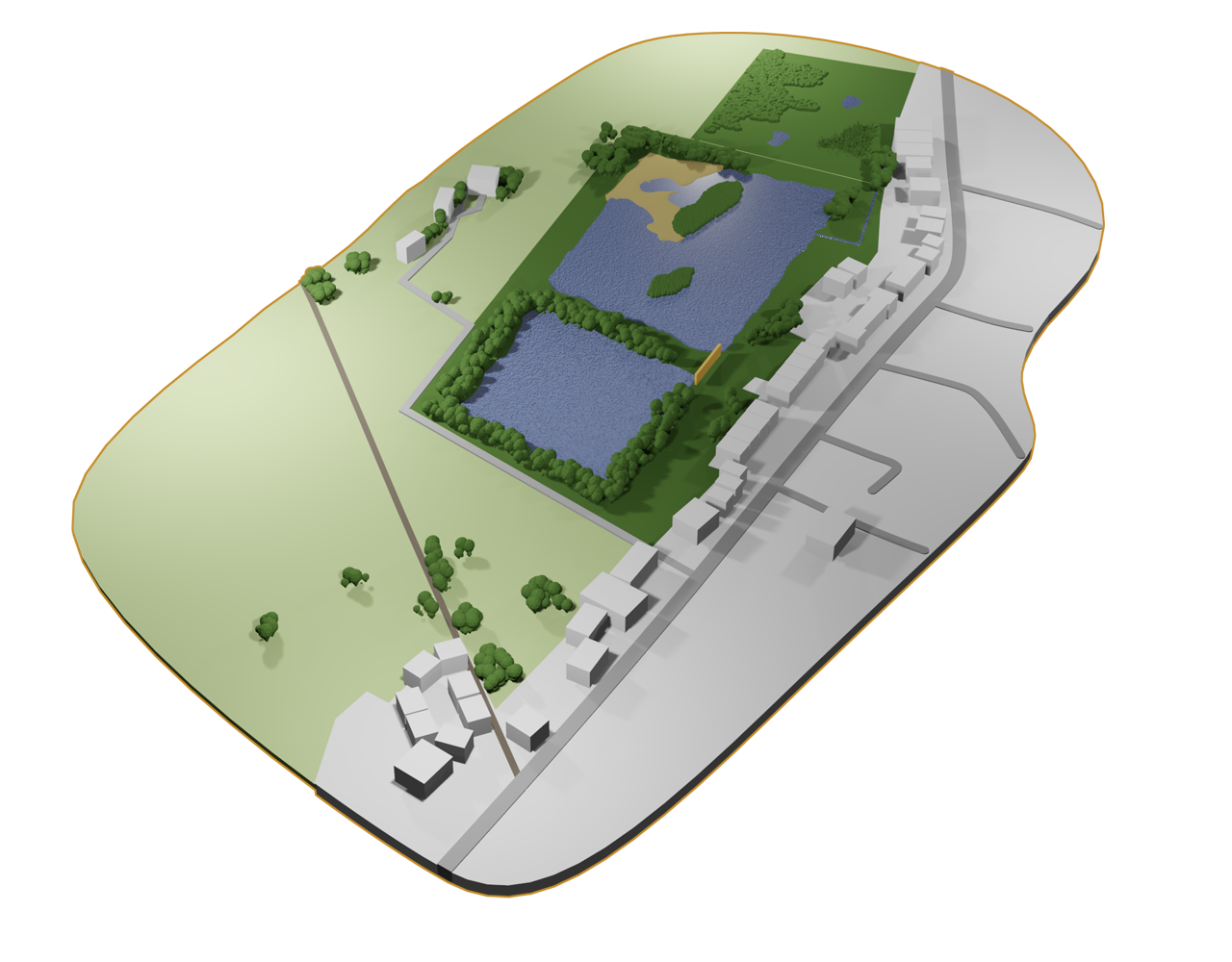 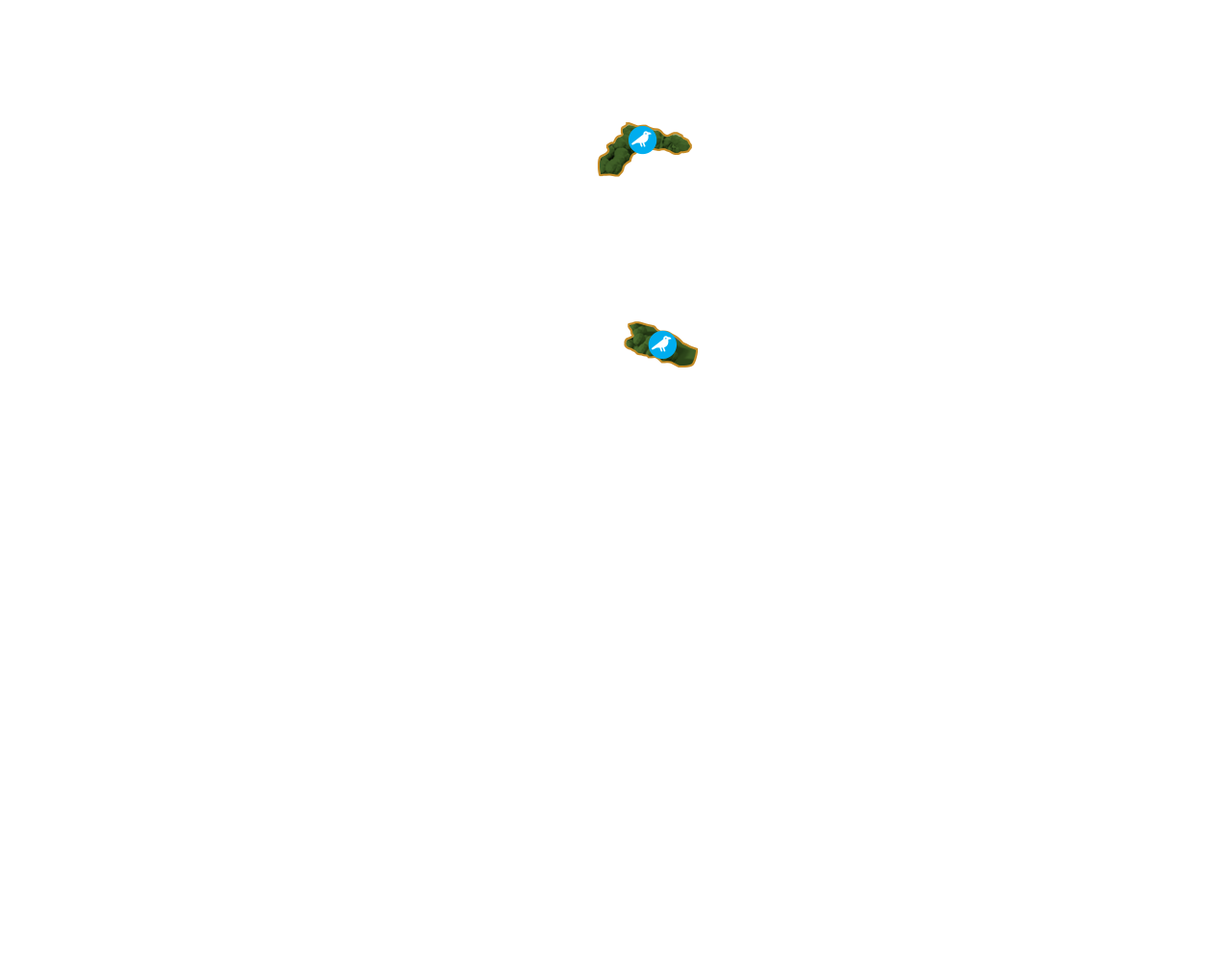 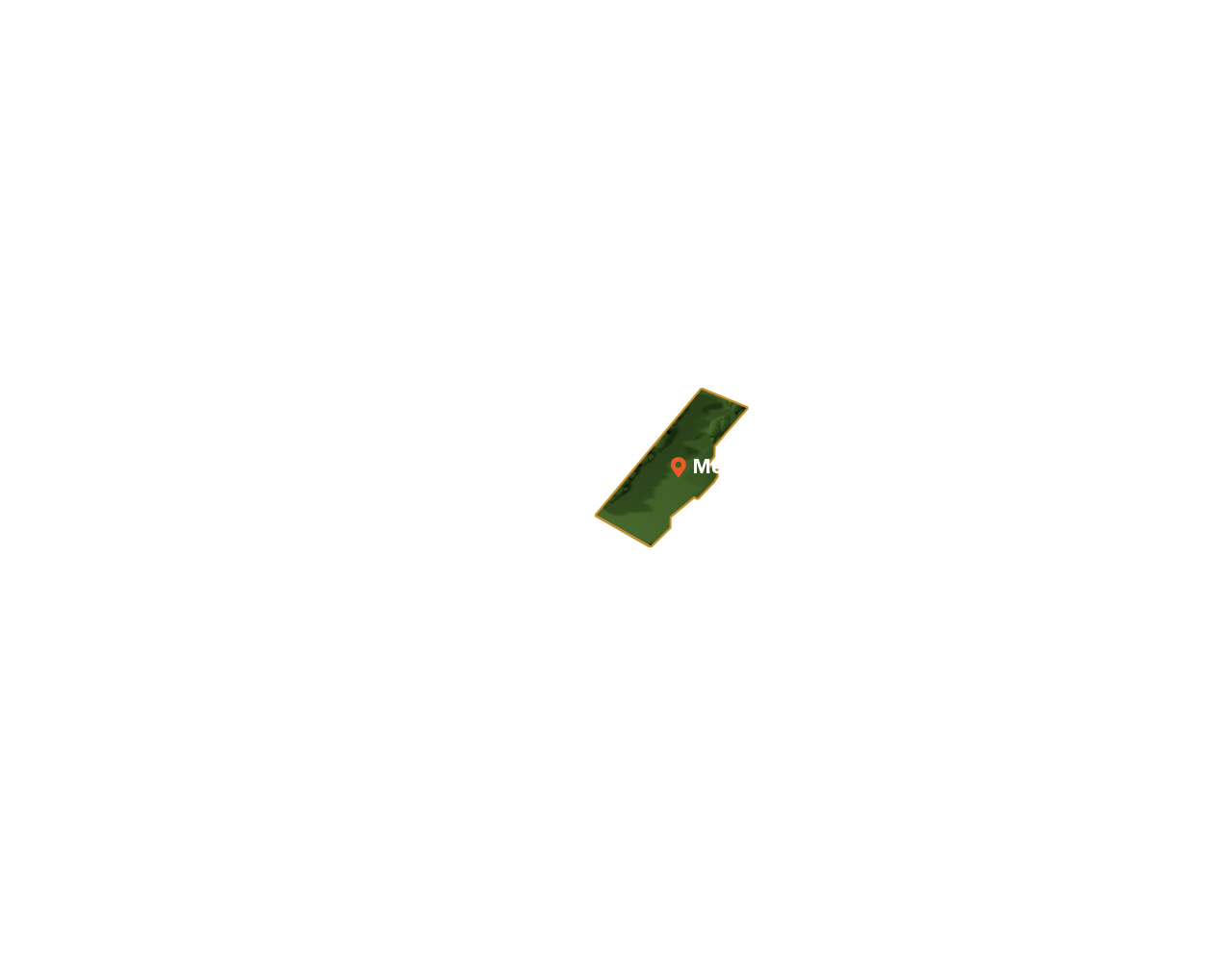 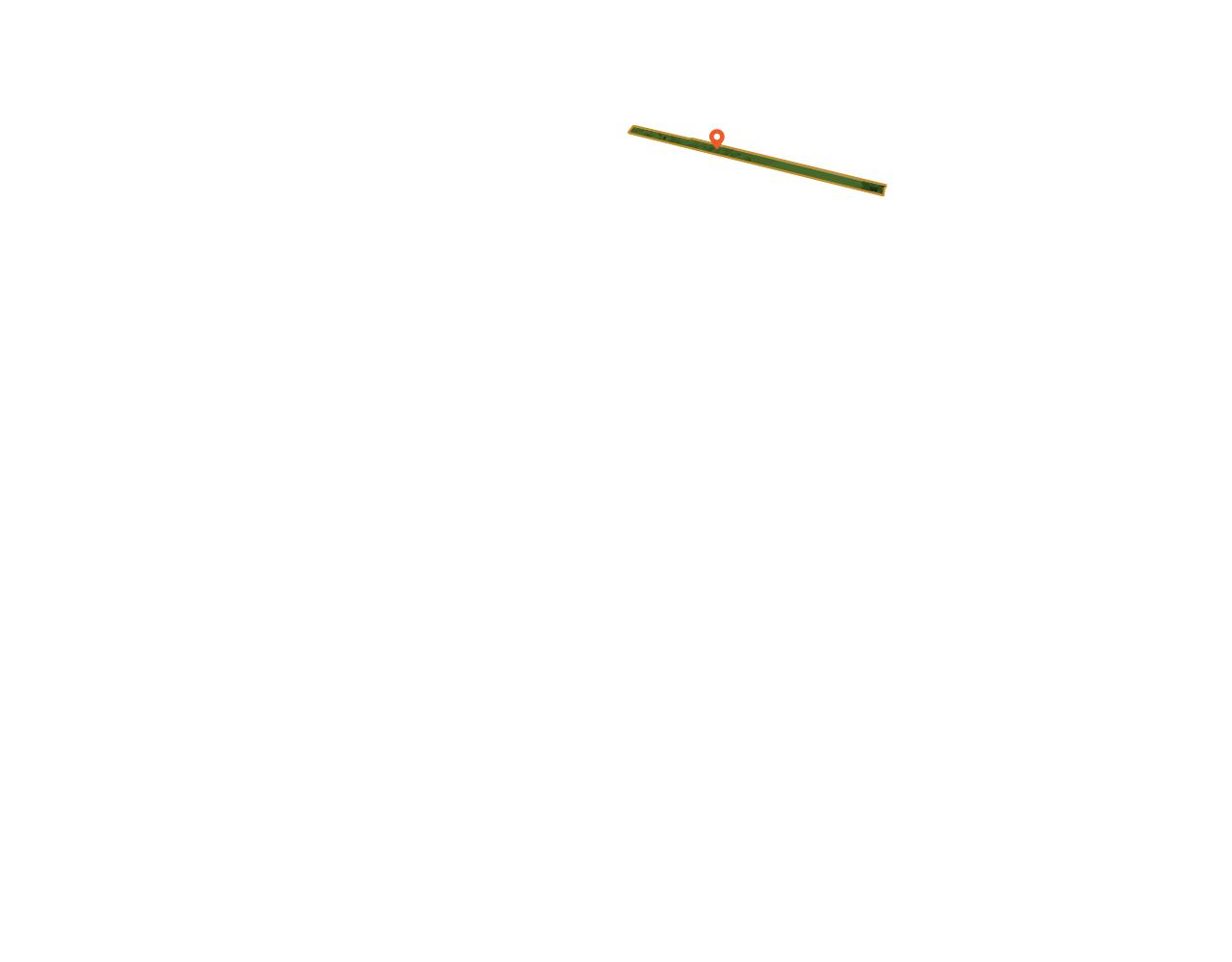 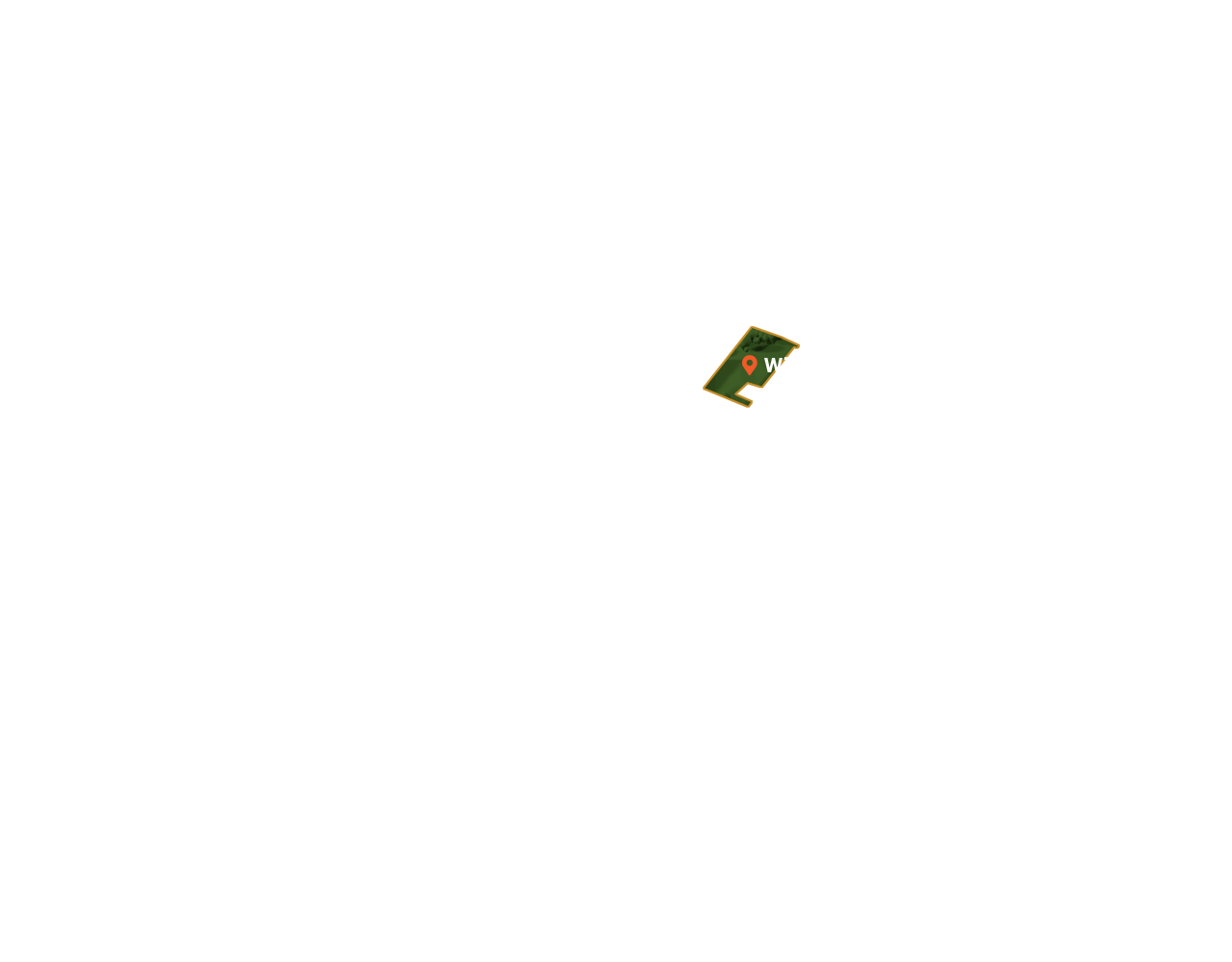 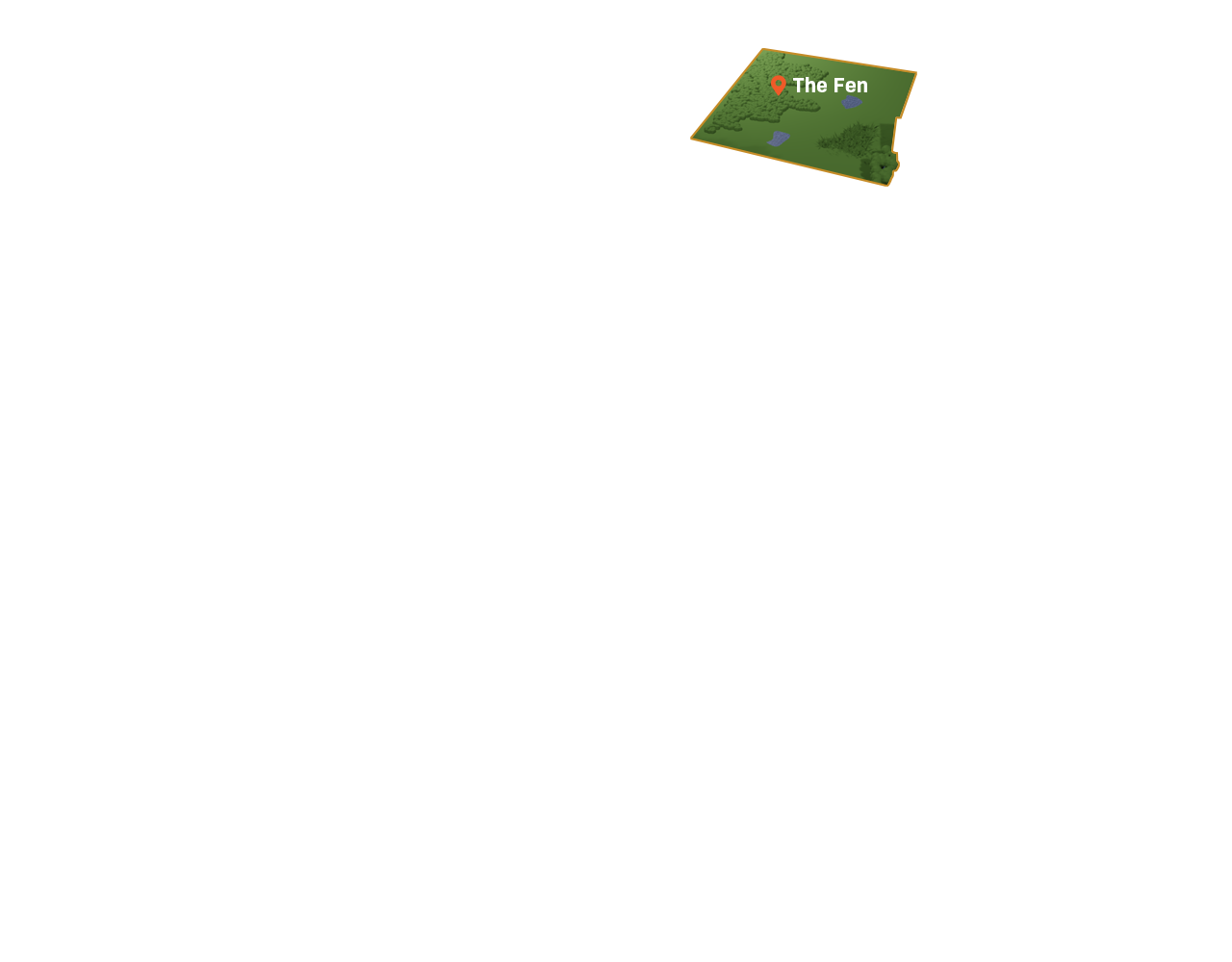 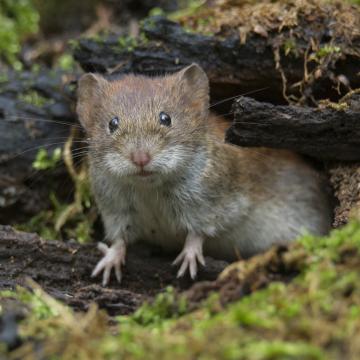