The pochard is a diving duck which can be seen at Grimsargh Wetlands during the winter months.

Most pochards in the UK are seasonal visitors, flocking to our wetlands and coasts from Eastern Europe and Russia to escape the harsh winters there.

There are a few breeding pairs in the UK, but these are very rare.


It typically feeds on plants, seeds, small fish and insects just below the surface of the water.

Sadly, pochard populations are in steep decline and this once common bird, is now under threat.

In winter and spring, the male has a distinctive chestnut head, and a black breast and rear end. The female is duller and grey-brown in colour, so can be harder to identify.

The pochard is on the UK’s Red watchlist of birds that are globally threatened. 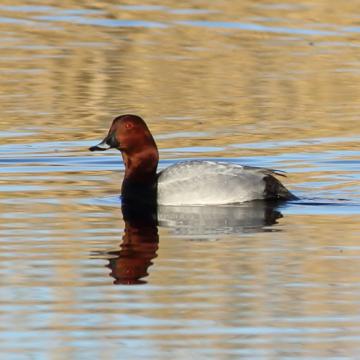 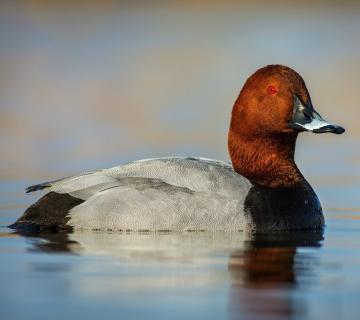 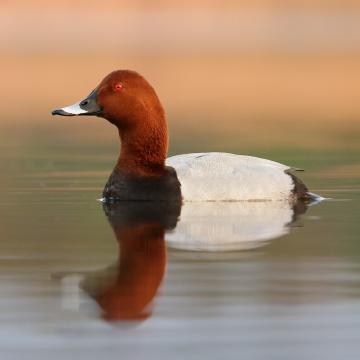