The largest British wading bird, the curlew can be seen all year round on Grimsargh Wetlands although early spring often offers the best opportunity to see large numbers (around 150 recorded in March 2019).

A largely coastal bird during the winter, they start to move inland to roost in January, which is when numbers start to build on The Island Lake, on into February and March.

In spring, their evocative calls fill the skies overhead, before settling in the shallows of the Island Lake.

They can remain at the nature reserve throughout the summer months, before returning to the local coast.

There are only around 66,000 breeding pairs in the UK.

A migratory bird, curlews can be found across the world and most often in:
• Farmland
• Grassland
• Marine areas
• Rivers
• Wetlands 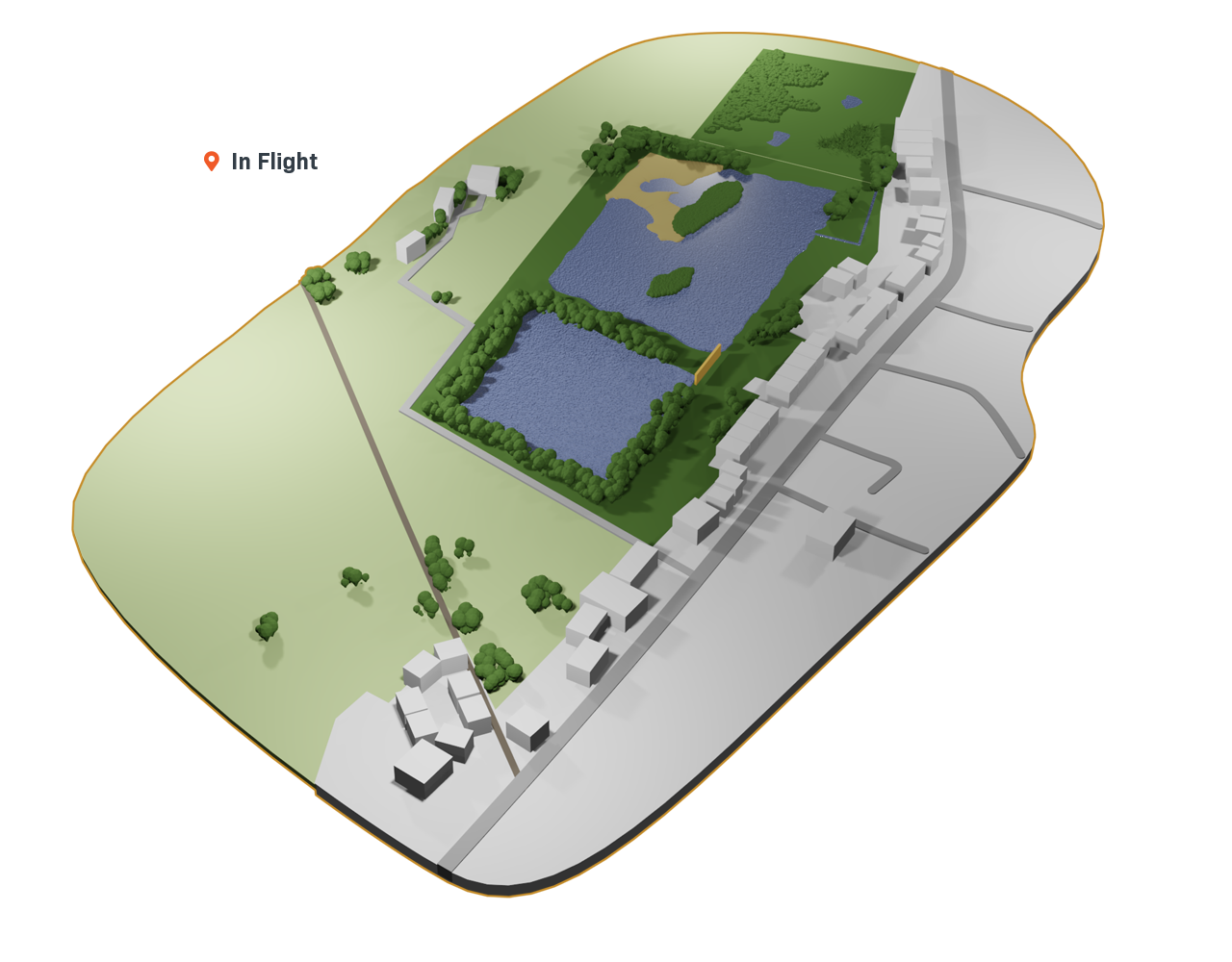 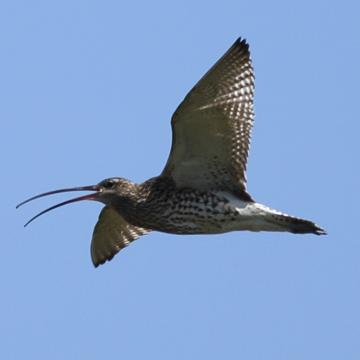 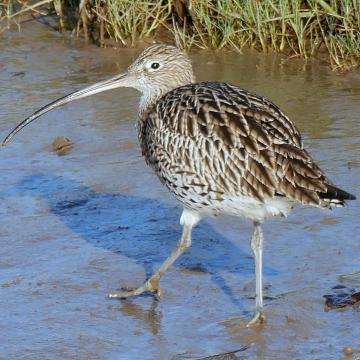